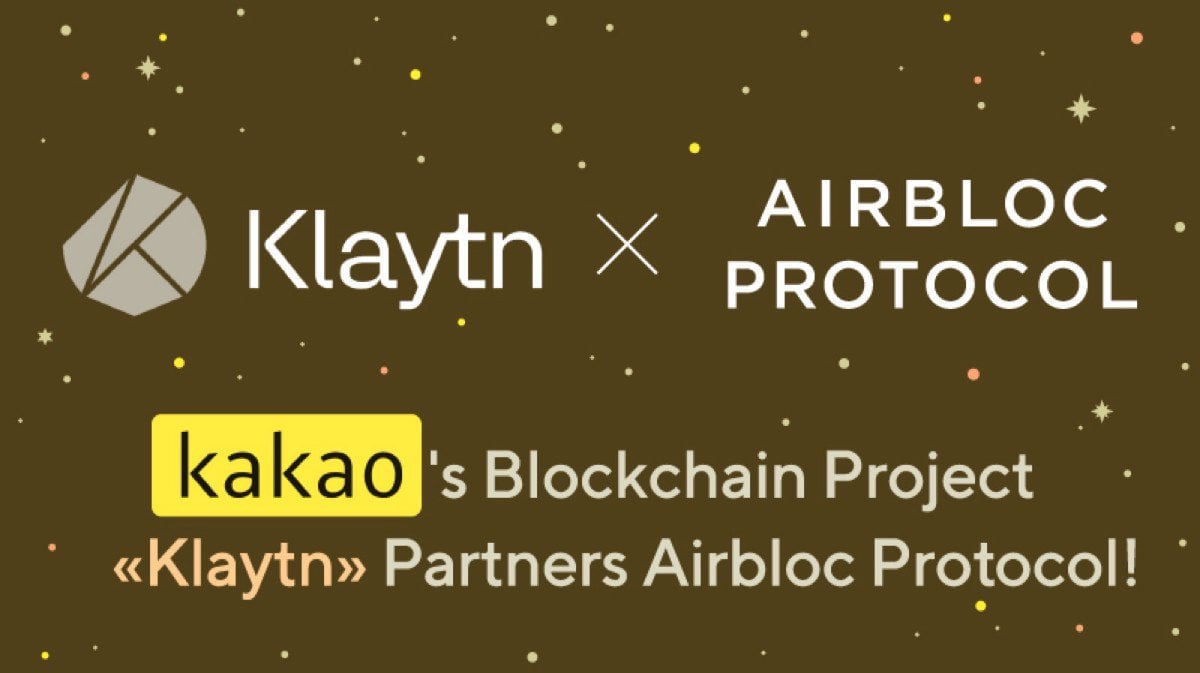 Airbloc and Klaytn found strong technology and business synergies with each other because of their mutual goal of ensuring that blockchain services should be adopted by the masses for millions of users.

Dedicated to validating the value and utility of blockchain technology by offering a blockchain service for mass adoption, Klaytn focuses on providing an optimized platform for service providers to develop and operate DApps

Klaytn is also distinctive for its enhanced speed and for the performance of its dApps. The block interval has been shortened to less than 1 second with up to 1,500 TPS. For a stable network operation, the nodes are also separated into specific layers with different functions including consensus and network audit.

With this, Airbloc will be mounting its main business logi...