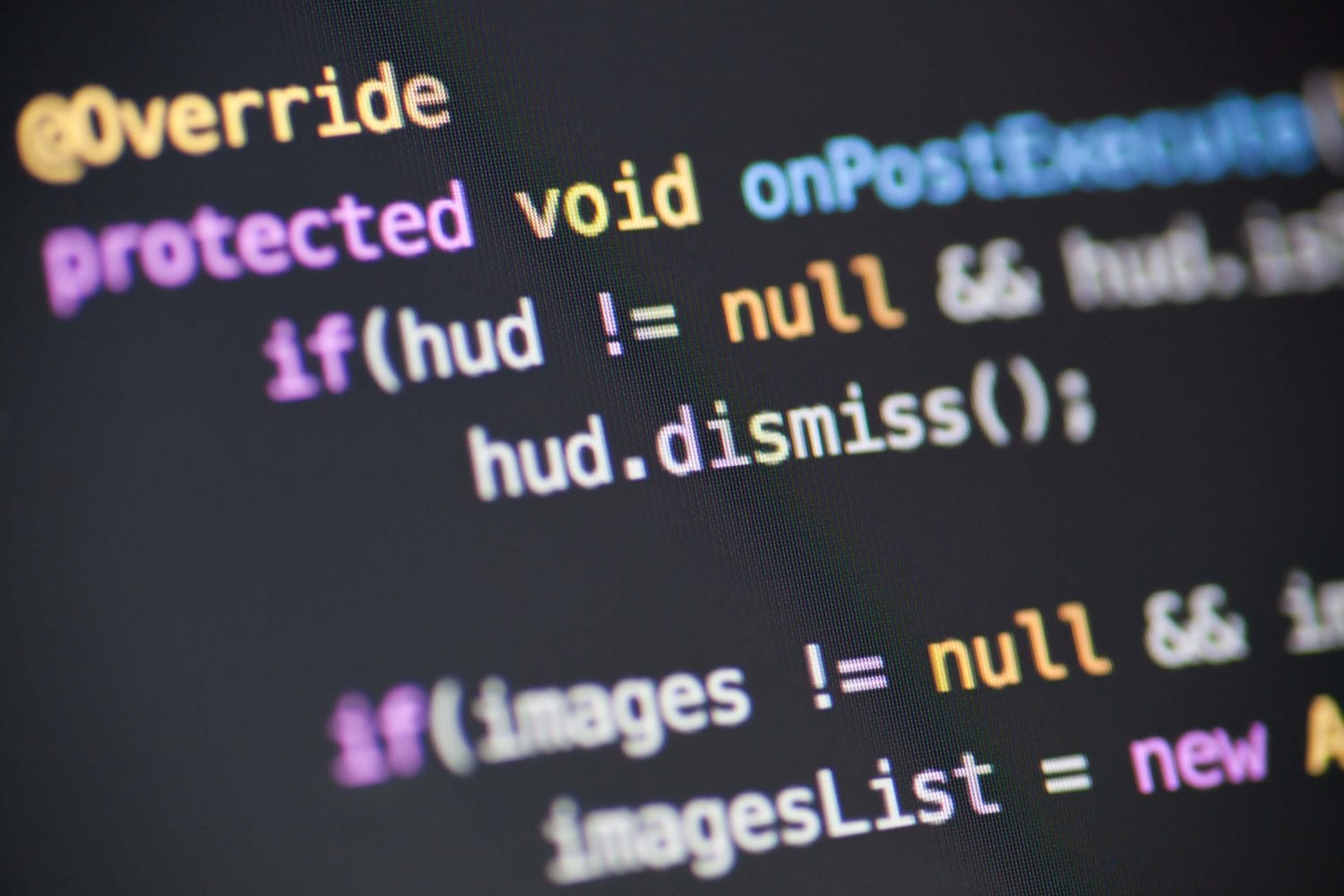 Aion Network, a non-profit aiming to “rebuild an internet that puts users first” through broadening the use of blockchain, announced a new virtual machine built on top of the popular Java Virtual Machine (JVM).

The Aion Virtual Machine (AVM) is not a modification or rewrite of the underlying JVM, but a supplementary software layer that can interact with the JVM as developers build decentralized applications and smart contracts above it.

Java provides a secure, transparent, scalable, and easily-deployed environment for those unacclimated to the crypto-landscape. This is fits Aion’s mission statement to promote more extensive use of blockchain.

By employing a commonly used language like Java, Aion CEO Matthew Spoke hopes to surmount one of the largest barriers to widespread blockchain adoption: terra incognita.

“We made the strategic decision to leave the JVM intact so we could fully leverage the mature ecosystem around it,” said a company representative in a blog. “Leaning on a hardened language like Java was crucial since a major obstacle for a business interested in Blockchain is the cost and time needed to train their teams on unfamiliar frameworks, languages, and tools.”

To this end, Aion also provides blockchain education and onboarding through Aion Learn and Aion University. Billed as a collection of engineers, academics, designers, and entrepreneurs – aligned with a singular, altruistic mandate – the network provides a catalog of developer tools and application templates, as well as mobile API’s and software development kits.

“We have a unique opportunity to build a foundation for the future economy. Aion is our contribution to that future; and we need the best and brightest to work alongside us to make it real,” said Spoke, on the network’s website.