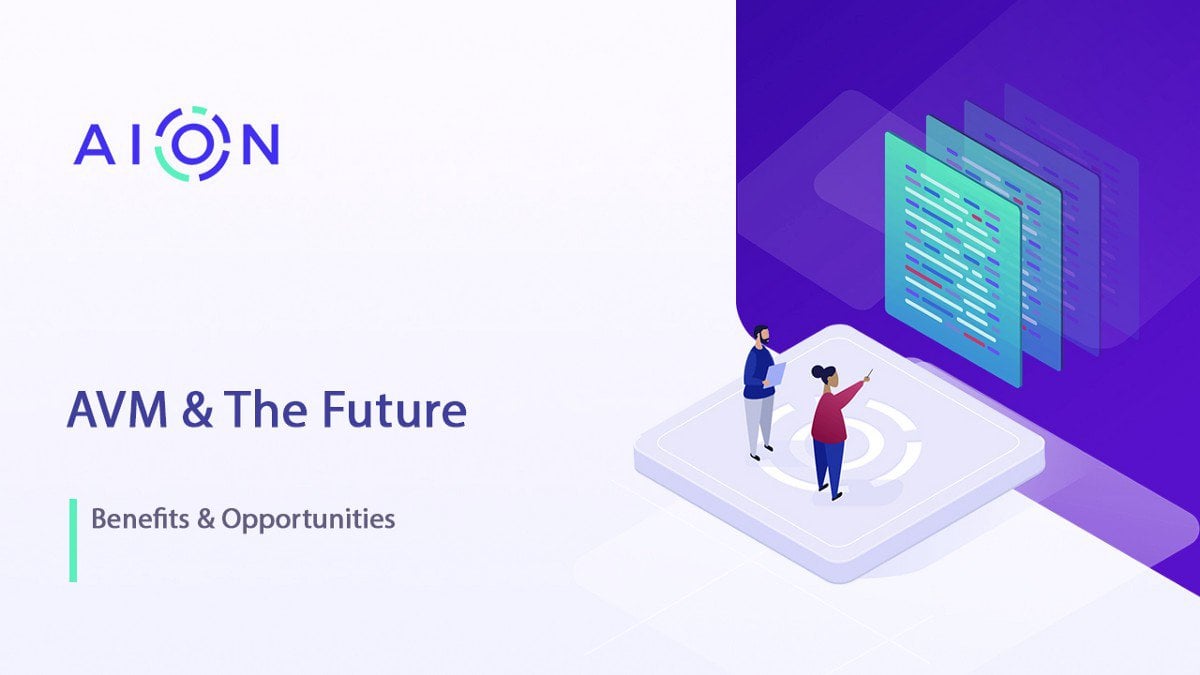 The Aion Virtual Machine (AVM) is a component of the software running on the machines which maintain the Aion public blockchain network. Specifically, it is the part which runs the programs which users can store on the blockchain.

The key distinction of the AVM, as compared to the virtual machines on many other blockchains, is that the AVM can run blockchain programs (“smart contracts”) written in the Java programming language.

For more background, see this article where we introduced using the AVM to run Java code on the blockchain.

The biggest news here is obviously for the Java community, itself. They can now build smart contracts directly in Java.

Additionally, the BloxBean IntelliJ plugin means that a familiar Java IDE can be used to aid in development, testing, deployment, and debugging. Yes, even debugging! The IntelliJ plugin runs the AVM internally, so you can debug Java smart contracts with full debug support (breakpoints, variable introspection, etc), directly in the IDE.

These tools are described in greater detail on the Aion Docs site:

Some of the new capabilities of AVM may also be of interest to existing blockchain developers:

This is a big deal in terms of what can be run on a public blockchain, so those interested in the future of such systems should definitely take note of the AVM.

The AVM provides an entirely new avenue for building on-chain software. Of course, this is talking about building smart contracts i...